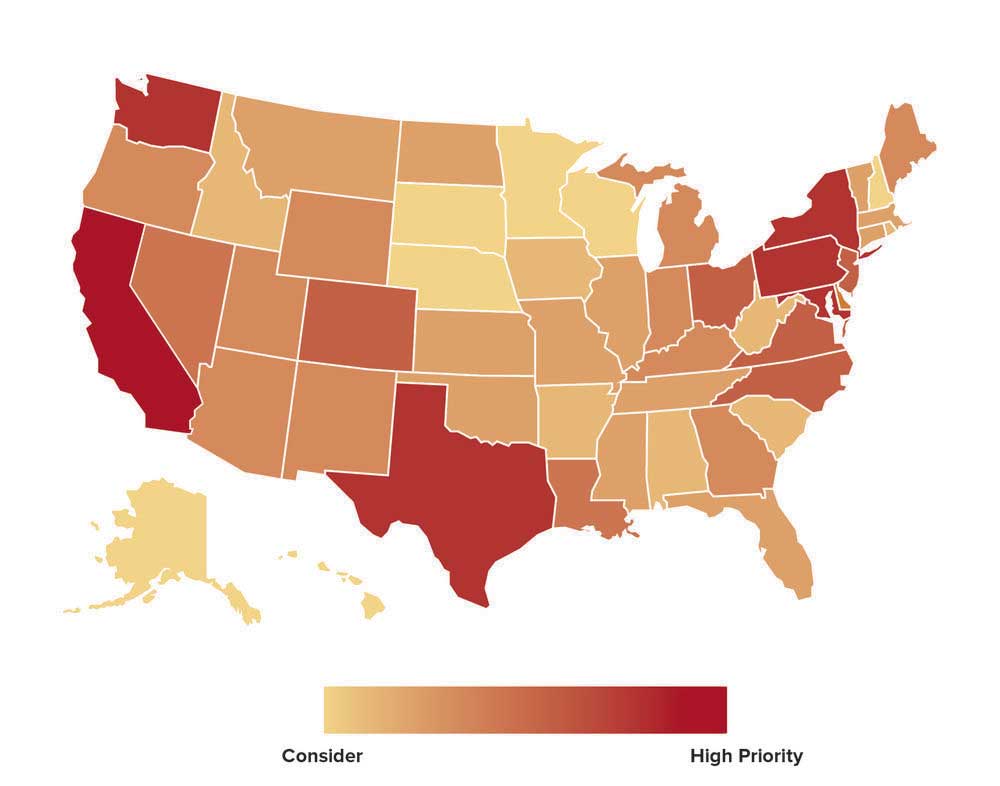 NACFE and the Rocky Mountain Institute have released the 5th Guidance Report in the series on Electric Trucks on August 24th. This one titled “Potential Regions for Electric Truck Deployments”. It builds on the series of guidance reports on MD/HD truck electrification and charging systems as well as the reports released recently based on the 2019 Run On Less Regional Haul demonstration. There are battery electric tractors in customer field tests currently and these areas are prime for similar deployments.