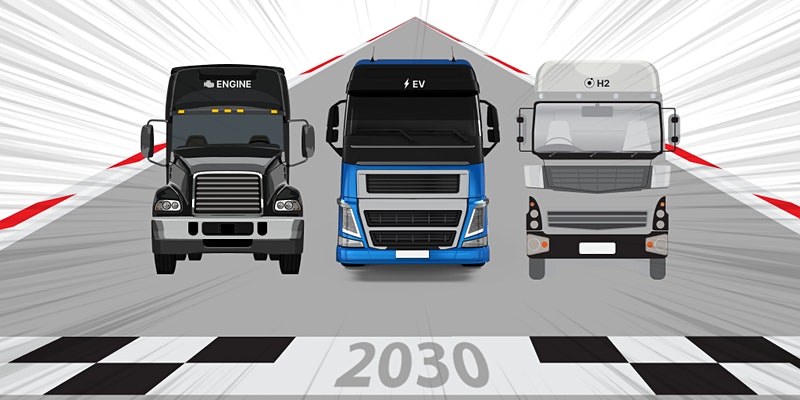 Mike Roeth, NACFE Executive Director, moderated a virtual debate on the Future of Trucking – a discussion on the potential shifts in powertrain technology for long-haul vehicles.